450
391
Ice Age is a 2002 American computer-animated comedy film produced by Blue Sky Studios (in its debut film) and distributed by 20th Century Fox. The story of the characters begins at a time when the Earth was covered in ice, and the funny adventures made this film very popular. The Ice Age YouTube skin is an example of a simple styling, but very subtly conveying the atmosphere of the original film.
Tags:
#movie
#winter 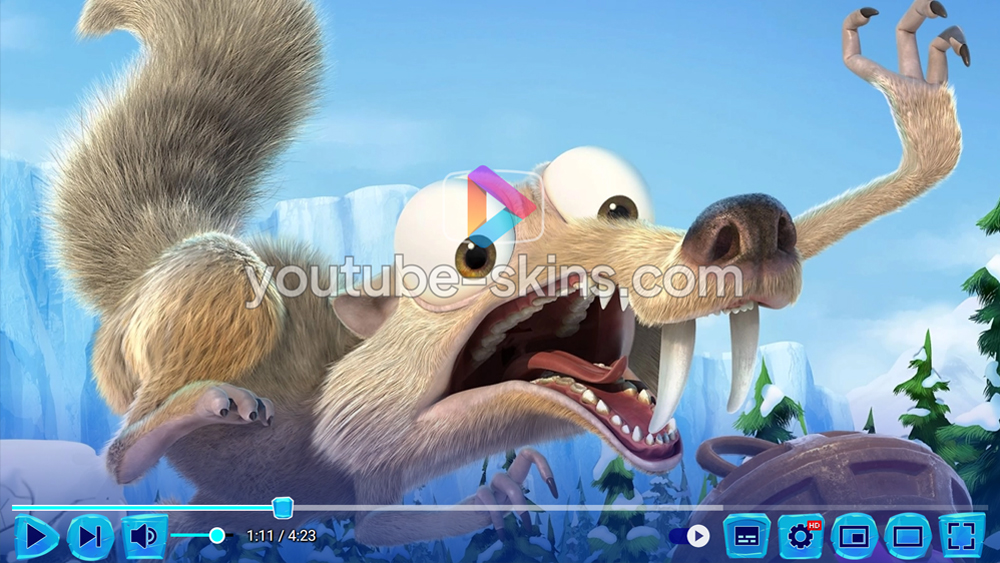 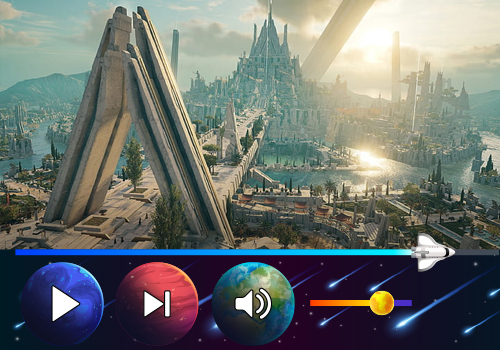 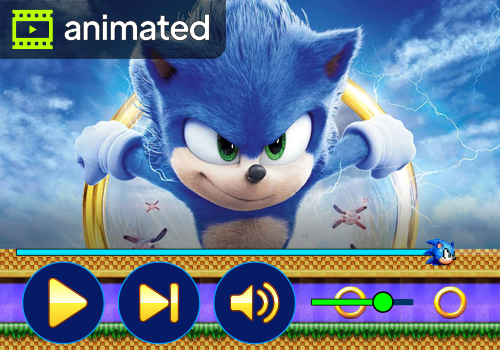 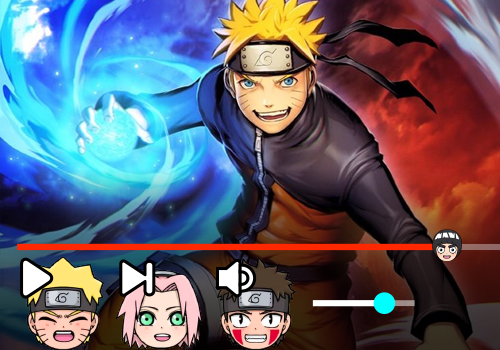 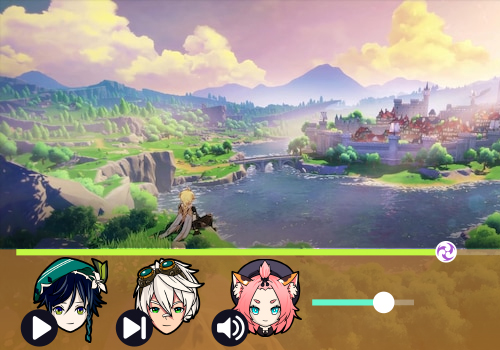