143
230
Angry Birds is a computer game developed by the Finnish company Rovio Entertainment, the first game of the same name series. It was originally released for iOS and Maemo devices on December 11, 2009. An animated film of the same name was also created based on the game. For fans of fighting birds, we have created the Angry Birds YouTube skin, where the characters of the game look like button silhouettes.
Tags:
#game
#blue
#birds 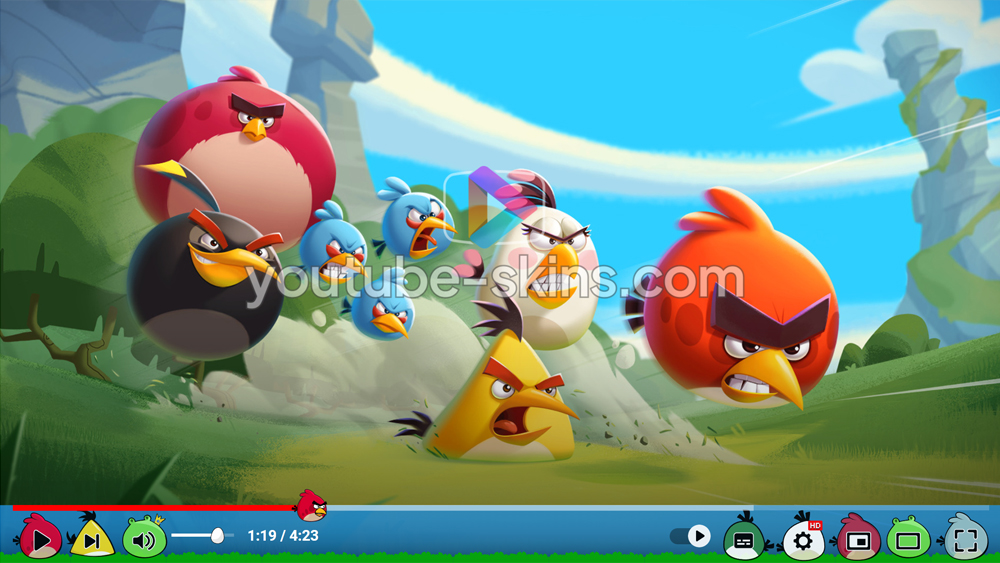 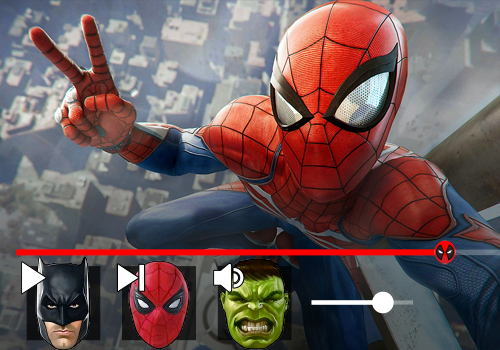 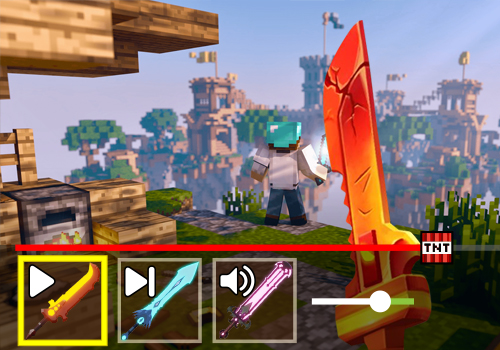 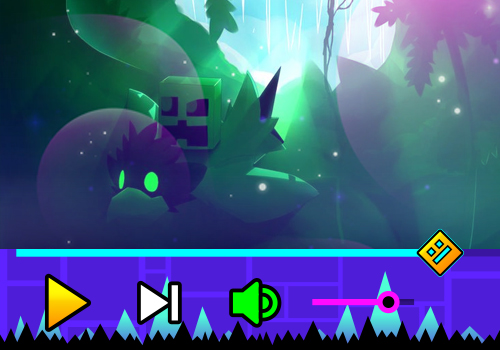 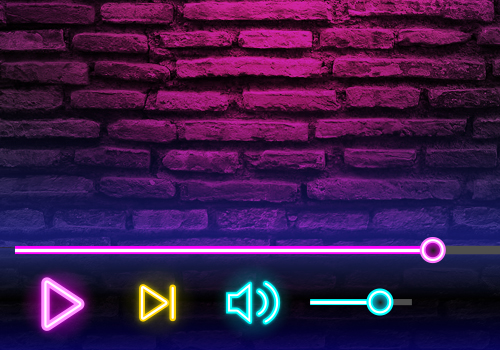