456
315
Star Wars is a North American fantasy media franchise created by George Lucas. It describes the adventures of many characters, taking place "a long time ago, in a galaxy far, far away." For several generations of people have been fans of the saga of space battles, and if you are also among the fans - rather install the Star Wars YouTube skin and may the force be with you!
Tags:
#movies
#characters
#dark
#glow 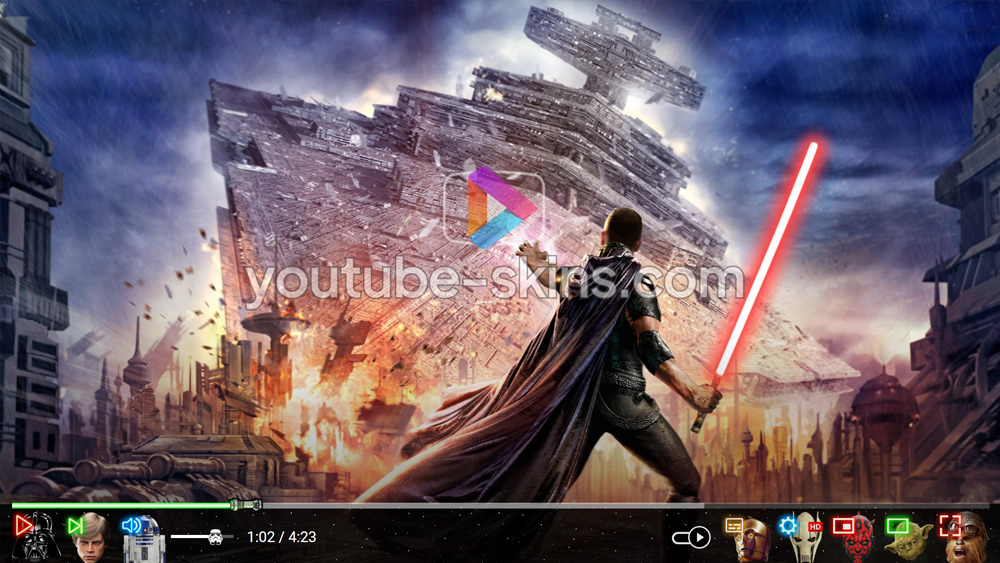 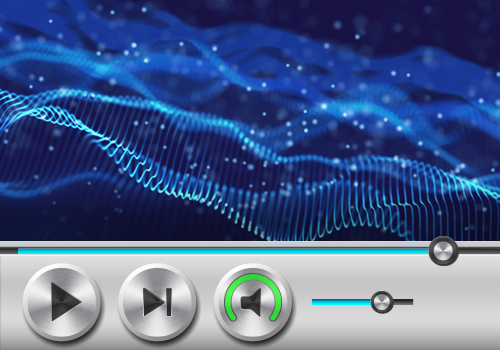 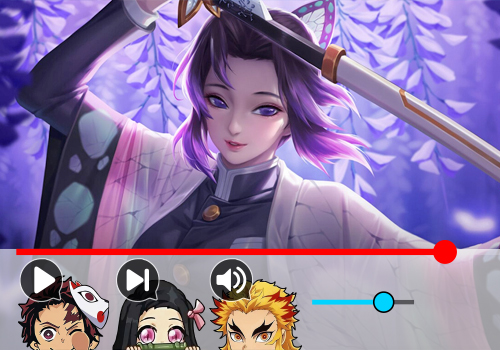 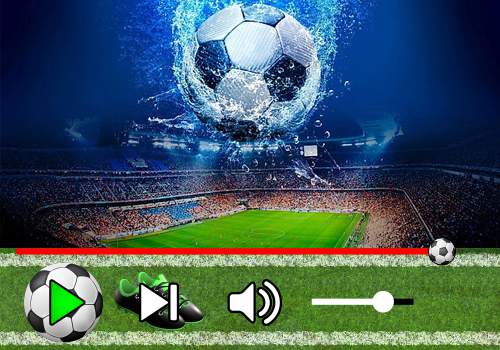 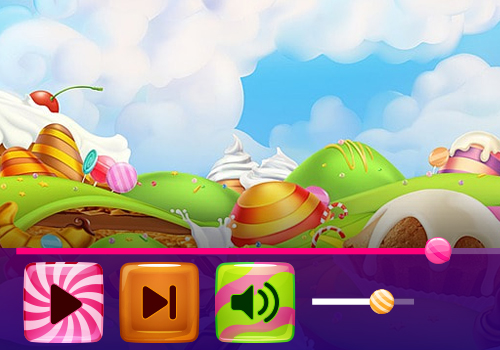