650
855
Geometry Dash is a 2D platform game released for mobile devices on iOS and Android, and later for desktop computers. The creator of the game is Swedish developer Robert Topala, acting under the pseudonym RobTop. The gameplay takes place under rhythmic music. One of the features of the game is that players can create their own levels and upload them for other players to complete, the number of online levels is literally huge. An active community of fans has developed around the game, for which we created the Geometry Dash YouTube skin.
Tags:
#game
#dark 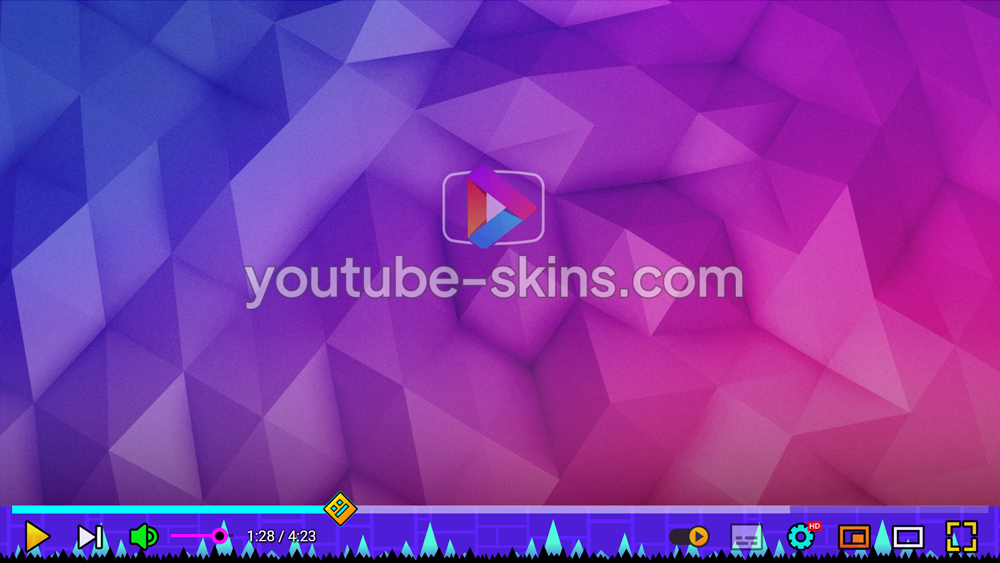 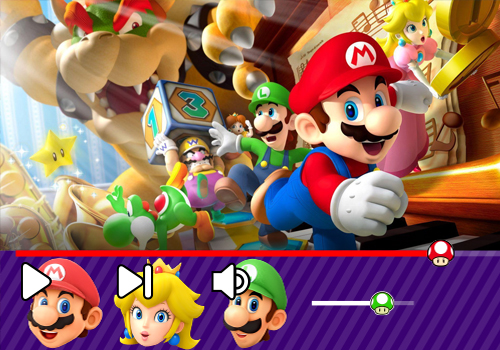 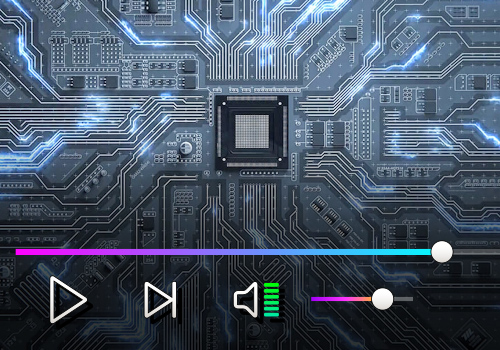 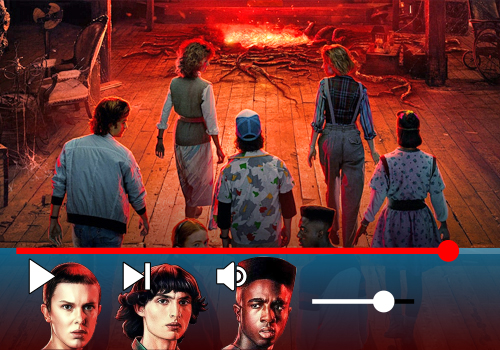 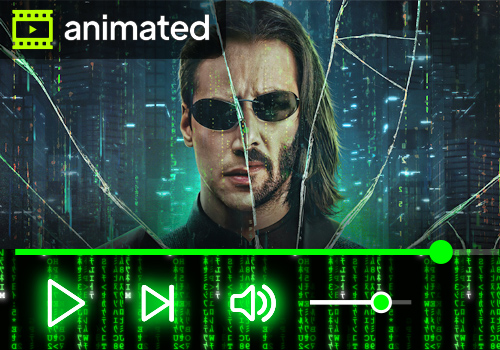