661
660
Fortnite is an online video game developed by the American company Epic Games and released in early access in 2017. Fortnite offers players three distinct modes to choose from: Fortnite: Save the World, an open-world co-op survival game that challenges players to work together to fight off zombie-like monsters with weapons and various buildings, Fortnite: Battle Royale, a competitive mode in a battle royale genre in which 100 players must battle each other until only one is left alive, and added in 2018, Fortnite: Creative, a sandbox mode in which players can create various structures similar to Minecraft. If you are a fan of the game, install Fortnite Character Skin YouTube and be always one on one with your idol.
Tags:
#game
#characters
#blue 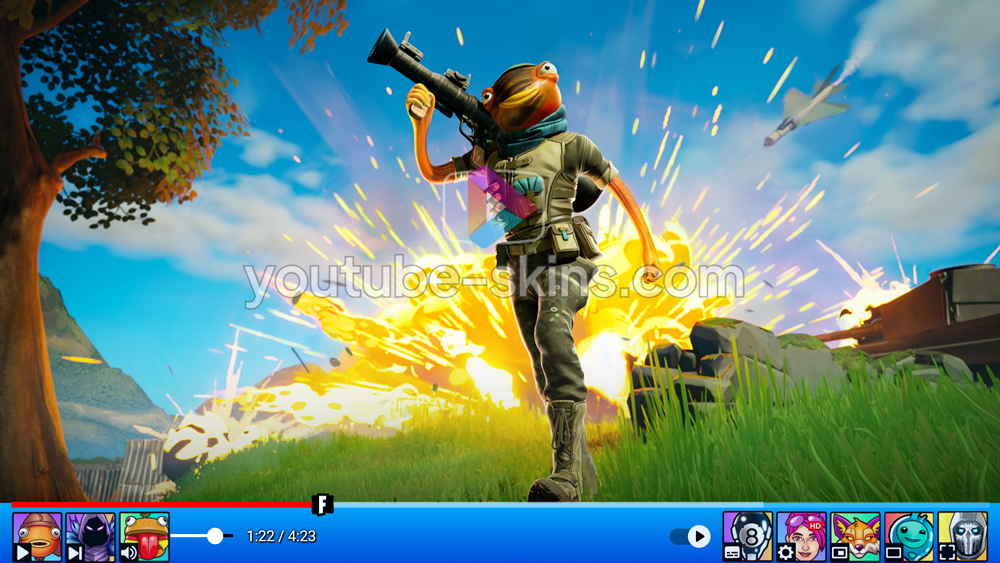 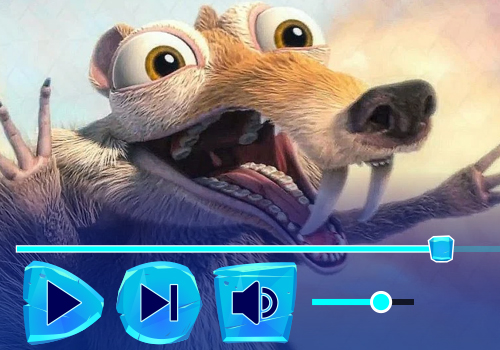 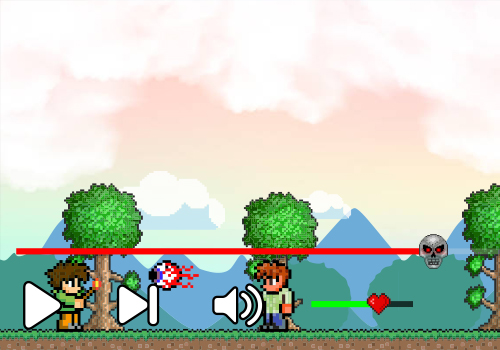 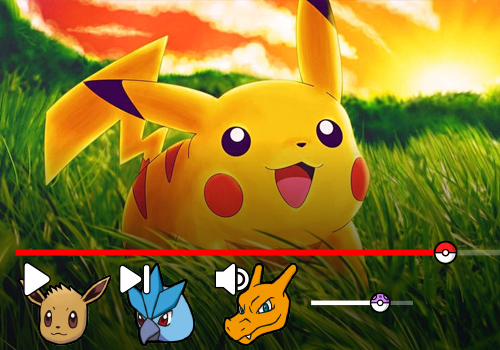 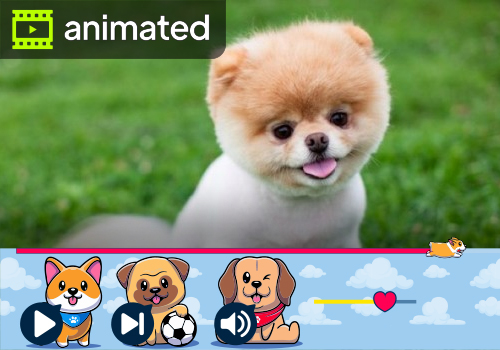